What is PAYD and UBI? Everything To Know About Pay-As-You-Go-The Rising New Trend In Automobile Insurance 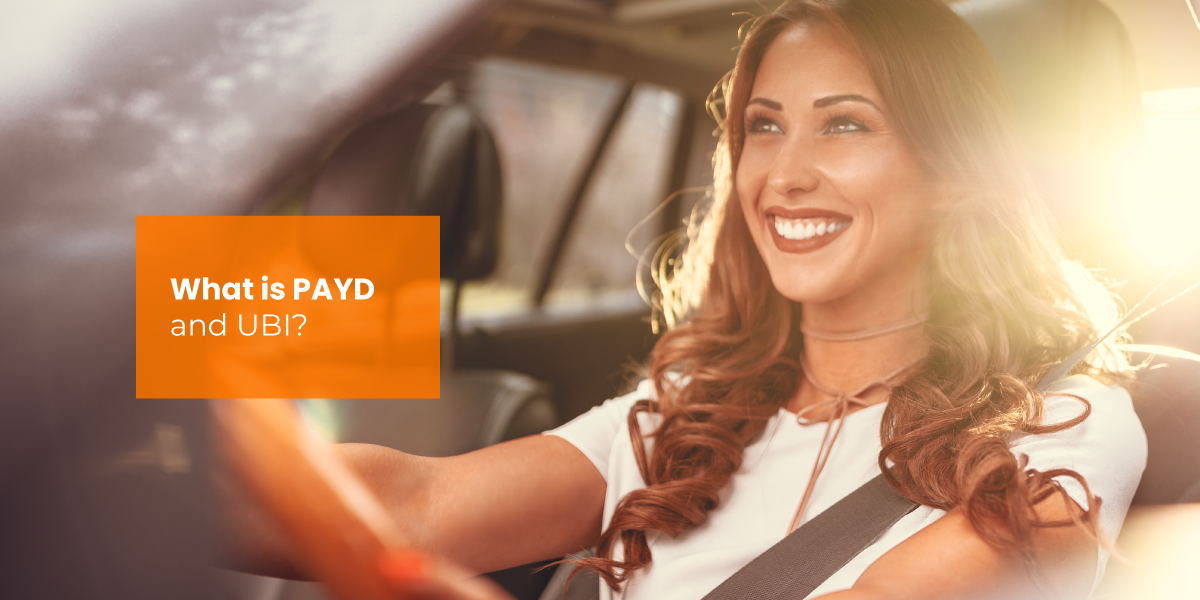 No one knows for sure when currency and coins were invented but historians trace the use of metal as money as far back as 5,000 B.C. The term buck may relate to when square pieces of white deerskin were edged in vivid colors and being exchanged for goods. Many believe this was the beginning of a type of paper money.

So it's safe to say the pay-as-you-go concept has been a part of our payment culture for many thousands of years. Current examples of meeting costs as they arise are often seen in certain wireless smartphone plans or when ordering and consuming sushi.

According to insurance experts, the first policy to protect a driver from damages associated with an automobile accident was sold on February 27, 1898, in Buffalo, New York. It was sold to Dr. Truman Martin as recorded by the US Census Bureau for $12.25 annually (today's equivalent of $316.25) giving the physician coverage of up to $5,000 in case of an incident.

At the time, the good doctor was more likely to have an accident involving a horse-driven carriage rather than a collision with a motorized vehicle when you consider there were only 4,000 cars in the United States compared to 18 million equines in the country. A great deal has changed over the last 100-plus years since automobiles now outnumber horses by nearly 240 million compared to only about 9 million respectively.

In a nutshell, PAYD stands for Pay-As-You-Drive while UBI denotes the option of Usage-Based (or User-Based) insurance policies. Both are based on the idea drivers pay for a policy according to how many miles they drive as opposed to a standardized monthly premium being set into place. After all, why should someone who only drives a few miles a week pay the same amount as another who may travel hundreds of miles in a long-distance commute?

As insurance providers are well aware, policy prices are based on risk factors associated with any given situation. It's simple math really when you consider those who drive less are also at a reduced risk of an accident since they're not on the road nearly as often as those who travel much more.

Further figures from the automobile insurance industry reveal up to 70% of providers will utilize different types of user-based, telematic-driven technology by the year 2020. For those who are unaware, the term "telematics" in technology is associated with monitoring the use of automobile and driving habits including:

While these devices and their techniques may seem somewhat Big-Brother-Esque, they often encourage policyholders to drive more responsibly, reduce their speed and other unsafe driving behaviors. This awareness leads to drivers paying more attention to the road and ultimately saving them money in the process.

The Nature of Neutrality

The rise of these options may be relative to an increase in insurance coverage that's becoming more neutral in their coverage options without unnecessary restrictions being put into place. For example, female drivers were often given higher insurance rates compared to male drivers when statistically speaking women are safer drivers compared to their male counterparts.

The jury is still out on youths behind the wheel given a rise in distracted driving with their devices. However, many providers offer discounts for high school and college-aged kids who are currently actively enrolled and pulling in good grades. Other discounts include those based on safe drivers who are devoid of accidents and tickets over a continued period of time.

An Important and Conclusive Follow-Up

If you have any questions about PAYD and UBI options, please contact us today. We'd be happy to review these policies with you to find the best coverage for your unique conditions and circumstances. Again, why pay more if you drive less? Your reduced risk(s) should come with smaller premiums. Finally, in closing, here's hoping you and yours have the happiest, healthiest, most prosperous and safest New Year.