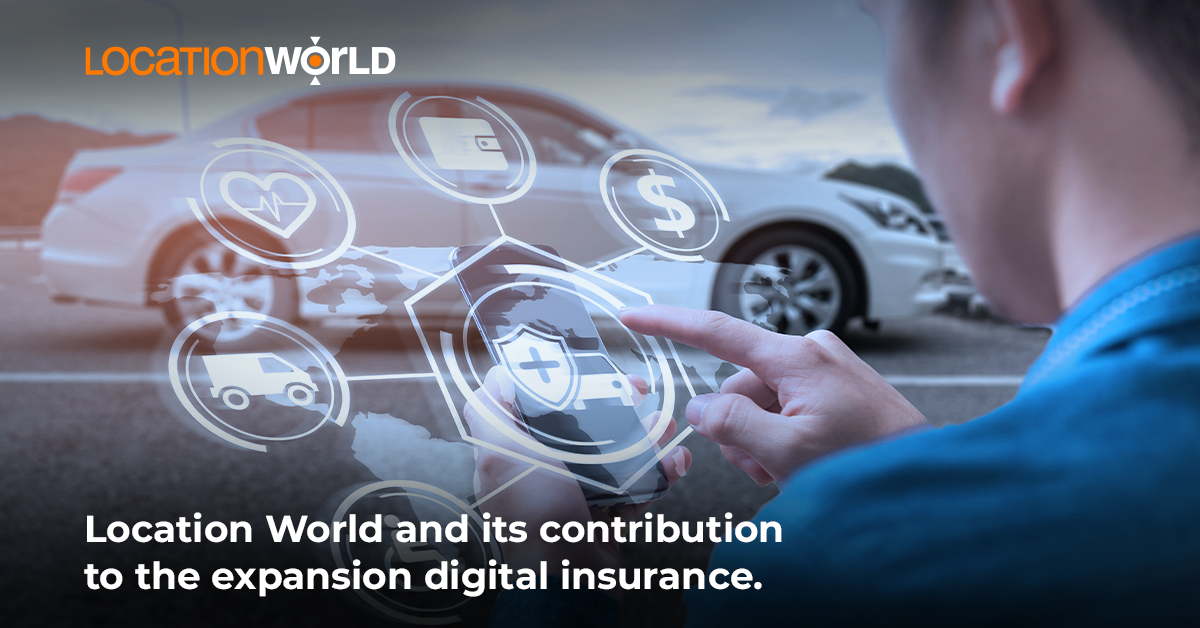 Insurtech: It’s not a new term, but it is a concept that is still expanding in Latin America. Location World contributes to its growth and the multiple benefits it offers to road safety and the improvement of user experience for car insurance and fleet insurance.

Why should development and expansion of Insurtech be important for Latin America? Because it contributes to making insurance processes become increasingly simple, so that users can insure their assets in a fast and efficient way, simplifying their experience and encouraging them to take the step. This, applied to the vehicle industry, contributes to having more and more cars and fleets insured and with them their users protected against accidents and damages. Although in some of the Latin American countries, such as Ecuador and Colombia, one can say "a car is more important than life itself" (since vehicles are considered vital goods, both for survival and business growth), the rate of insured vehicles remains low. In Mexico, for example, according to AMIS figures, cited in this article, in 2018 it is estimated that only 28.6% of all vehicles were insured.

Realphe also observes that in Colombia there are approximately 15 million vehicles, according to the National Insurance Registry, of which eight million are motorcycles. But, in spite of vehicle insurance being the most commonly bought type of insurance, still more than 50% of vehicles in Colombia do not have insurance; some of them don’t even have Soat, which is mandatory type of insurance.

In Ecuador there are no official figures on the number of uninsured vehicles, but until 2019 it was estimated that only 30% of the existing number of vehicles had current car insurance or fleet insurance, while the rest had only the SPPAT (also a mandatory type of insurance, like SOAT in Colombia).

In this scenario, Location World has contributed with the development and application of digital technologies to the insurance world, such as the use of GPS devices, satellite tracking, advanced analytics, telematics intelligence and other technological advances related to data science.

Why is it important that the car insurance and fleet industry take the leap into the digital world? Well, because this type of tools allow us to have accurate data related to the vehicle performance and driver behavior: driving scores, vehicle maintenance, fuel usage, etc. But not only can we be aware of this aspects in real time. We can also analyze them thoroughly and even predict them. Thus, accidents and claims can be prevented or, if they do occur, scrutinized in a more transparent way, facilitating the experience of both the insurer and the user. This contributes to building a culture of insurability and road safety, in short and long run.

Also, thanks to the growth and expansion of Insurtech in Latin America, the customer service experience also undergoes a positive transformation, since the exact data provided by telematic intelligence and advanced analytics allow processes to be based on transparency, where there is no longer any room for controversy or misunderstandings.

According to The Digital Insurer, the use of new digital technologies has reshaped customer expectations. Today, insurers can know who their customers really are: where they are, what they want and why they want it. They are able to predict their preferences and decisions based on the information they have gathered about them. They don't need statistics for this because instead they have real data. But this is not only beneficial for insurers, but also for the digital consumer, who has exchanged their private data for ease and convenience. Their life is easier thanks to this exchange, eliminating the friction of daily activities and simplifying their lives.

What awaits us in the future? As digital technologies applied to the vehicle industry continue to grow, it is very likely that in the coming years Insurtech will go from being the exception to becoming the norm, providing greater safety, efficiency and ease for all.